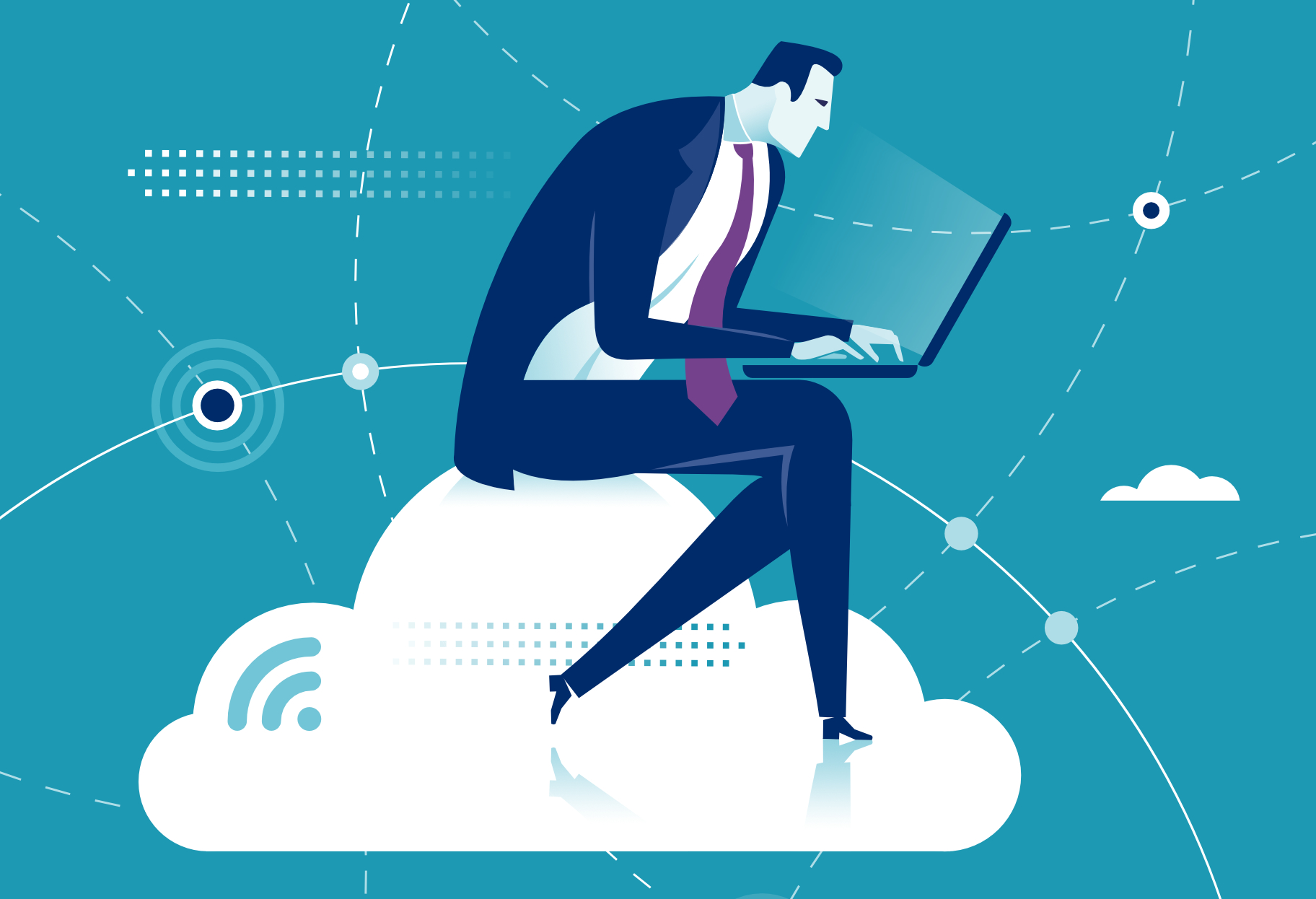 Welcome to the first part of our Q&A mini-series with some of the experts we interviewed in our recent Future of Legal Services Report... 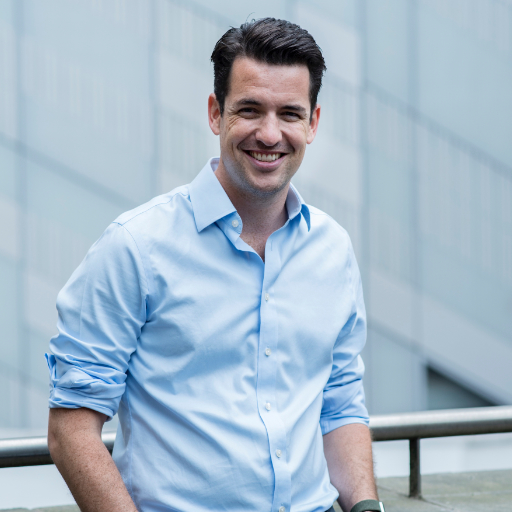 Can you tell us a little bit about Lexoo and how you are innovating with service delivery?

“We noticed that there are frustrations in-house lawyers had with traditional firms, so our innovations are aimed at reducing those things as much as possible. The frustrations that we focus on are to avoid what we call mismatched legal advice, so an in-house team might be looking for six bullet points they can take to a board presentation but they might receive six pages of a memo, or they receive a first draft of a document that’s way too aggressive and they know that their counterparty will never accept it, and then they either have to go back to the lawyer for a second draft and pay for the extra hours spent, or fix it themselves. They really hate it when costs spiral out of control or are very unexpected. So a firm typically gets an estimate and then maybe after the transaction is closed an extra invoice comes in and the law firm says this was all out of the scope agreed, but they had not given them a heads up, and there wasn’t a process preventing that from the get go. And then from a lawyer’s perspective, there’s also frustration that a large proportion of a lawyer’s hourly rate doesn’t go to the lawyer—it goes to overheads, the building, to the partners—so there’s a bit of a mismatch there as well. Philosophically where some firms go wrong is they feel expertise is enough, so they have a great focus on getting the right people onboard but they haven’t really layered in process or technology to make sure it works. What we’ve done is create a service where we combine that expertise but with the process and technology to go with it. Changing a process or implementing new technology to be more efficient is hard, and it’s hard for everybody, even for non-lawyers, but usually there’s a prize at the end of it, whereas at law firms there isn’t that prize because they are billing by the hour, so that’s the backdrop to where I thought we needed to innovate.”

Can you explain a bit more about how you are layering in process and technology?

“We have a lot of process that ensures things like mismatched legal advice, costs spiralling out of control—that can’t happen, and that’s because we’ve stepped in to do that work. We have our own scoping methodology to really get to the need behind the need. Sometimes an in-house team think they need ‘X’ but actually when you explore it with them, they need ‘Y’. Some law firm partners are great at that but others aren’t and they don’t really have a system to share those learnings across the firm. We have an iterative process, so after every job the client will review the lawyer, but we also have a call with the client to ask what went well, what didn’t go well, and then we look at our process and then improve it. If you’re doing 300 matters a month and you improve your process just 1% after each job, it really compounds. Traditional firms might do a big survey every two years or so, but they don’t have the systematic process to catch these things on an ongoing basis. And then on the technology side we have a platform where our clients can log in and see all the lawyers they have onboarded, they can message them, track their matters and their spend, and basically engage with the team of lawyers they have built around them.”

So how do you manage that interaction between your lawyers and your clients?

What is your sense of how law firms are responding to competition from alternative providers like yourselves?

“I’m a bit bearish on their ability to change fast enough, I definitely think there are individual partners within all large firms who truly get it and who understands that a business-focused approach needs to be taken, but it’s incredibly slow moving because ultimately they’re a partnership, and any significant investment would require approval from the partnership and some of the strongest voices in the room might retire in a few years, so it’s really difficult for them to think, well I’m making £2 million a year, should I really change this system? It’s also a muscle, so innovation and building a business and thinking about efficiencies is a muscle, and there are people who are really good at it, but I don’t know if law firms have those people at strategic places in the business. I sometimes think of it like this—pilots don’t run an airline, it’s a different skill set and I think lawyers haven’t really embraced that, they might pick the most business-focused lawyer amongst them, but they don’t give that person all the freedom and autonomy they need to make bigger changes.”

How do you rate the pace at which the wider industry is embracing technology?

“Compared to other industries, the legal sector is very much at the beginning of the curve. A lot of the very basic stuff hasn’t happened yet so while there is awareness it’s still not the main practice to use better process and technology for very obvious things. We’re starting to see a bit of lipstick where some firms are putting in a little slice of technology to signal to clients that they are using tech. So for instance they might have an AI tool, but in reality if you look behind the scenes they haven’t really trained the AI tool properly. It is very difficult to digitise a legacy business. We don’t have any of those hurdles or legacy systems to change, so we can just do it right from scratch.”

How do you see the market for alternative providers growing over the next five years?

“When it’s just more cost effective but the same quality, people aren’t going to switch, but now that we’re making a pitch where we’re saying actually we solve these problems that you experience with traditional firms that aren’t around price, and on top it’s 50% more cost effective, then that’s when a market can tip really quickly. If I was a mid-market firm I would be really worried. There’s always going to be space in the market for the magic circle firms, but you might only call them if it’s a truly bet-the-company scenario where the risks are so high, but that reflects maybe 20% or 25% of the work an in-house team typically outsources, the other 75% goes to top 100 firms, and I think it’s very hard to make a case about why that’s the smartest way to do it. They still have all those legacy costs, and they’re still not thinking as innovatively as some of the new players.” 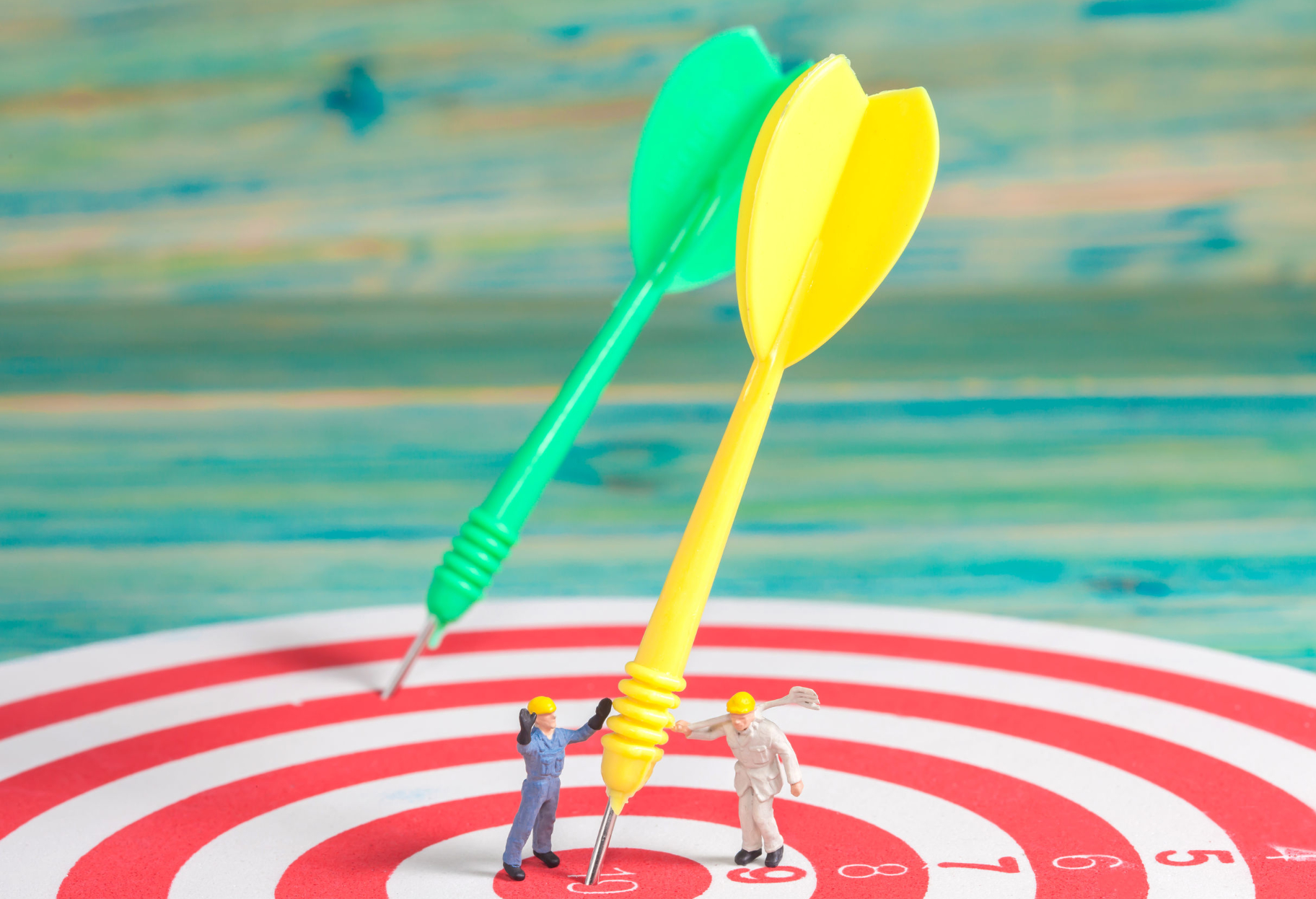 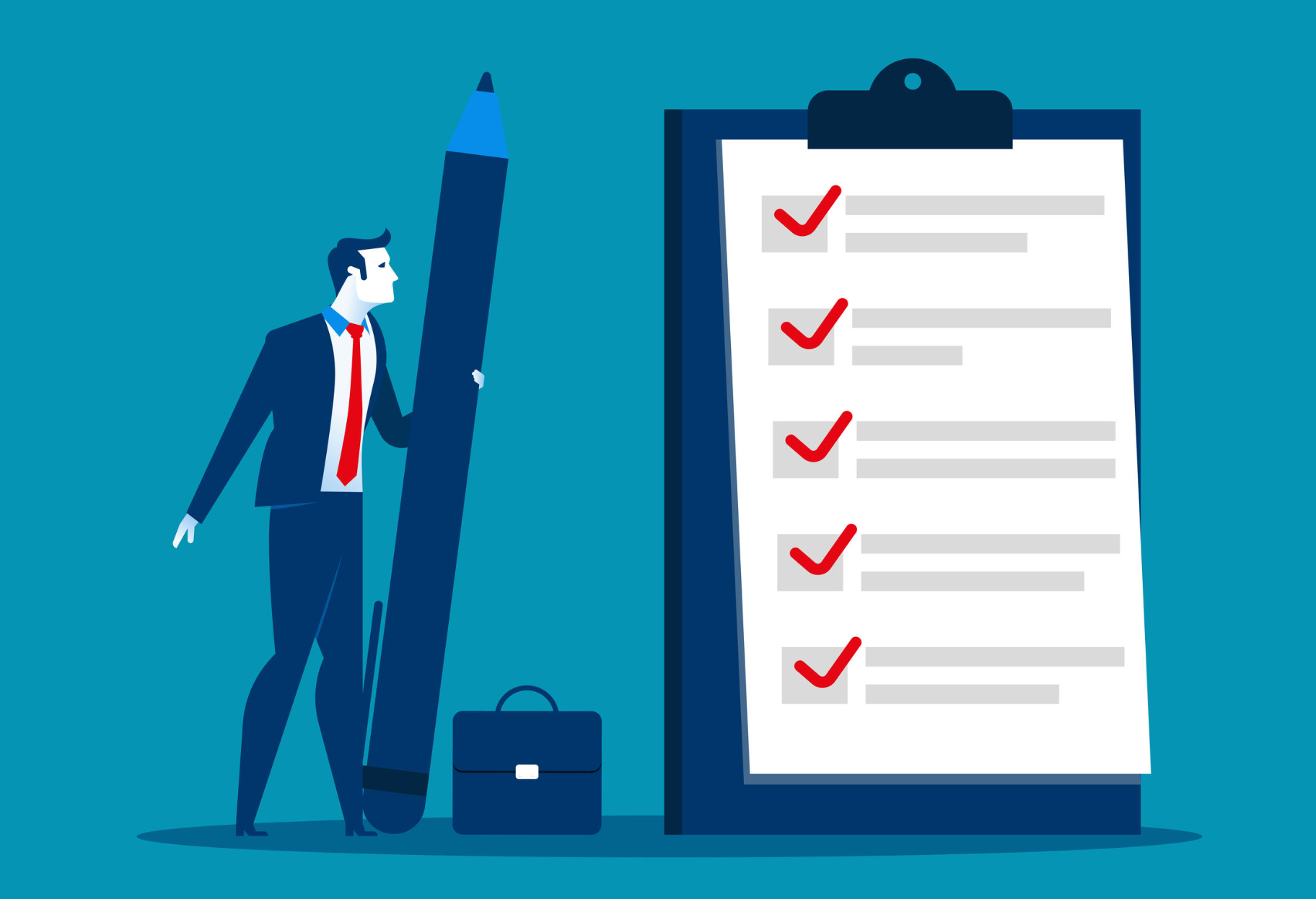 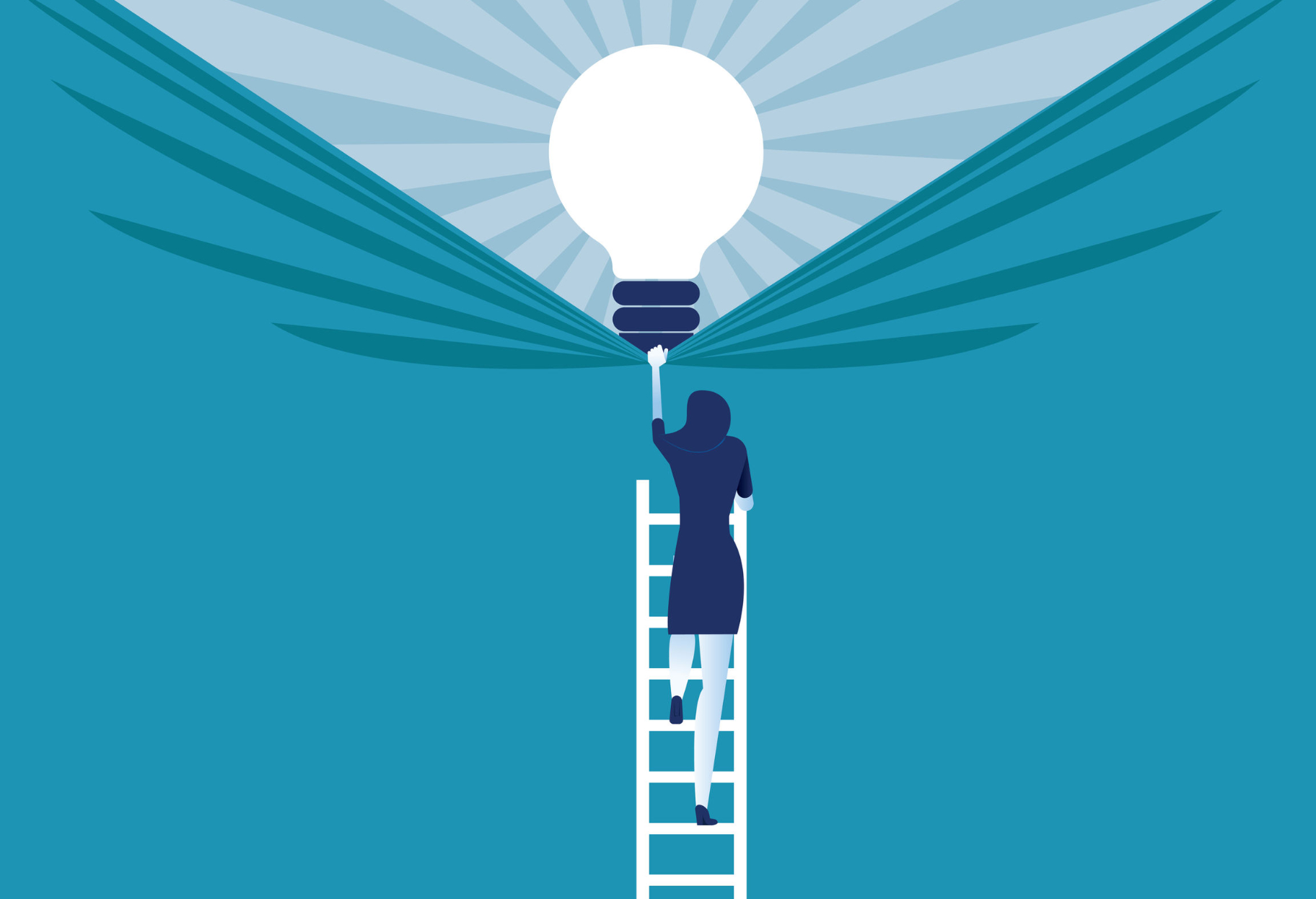