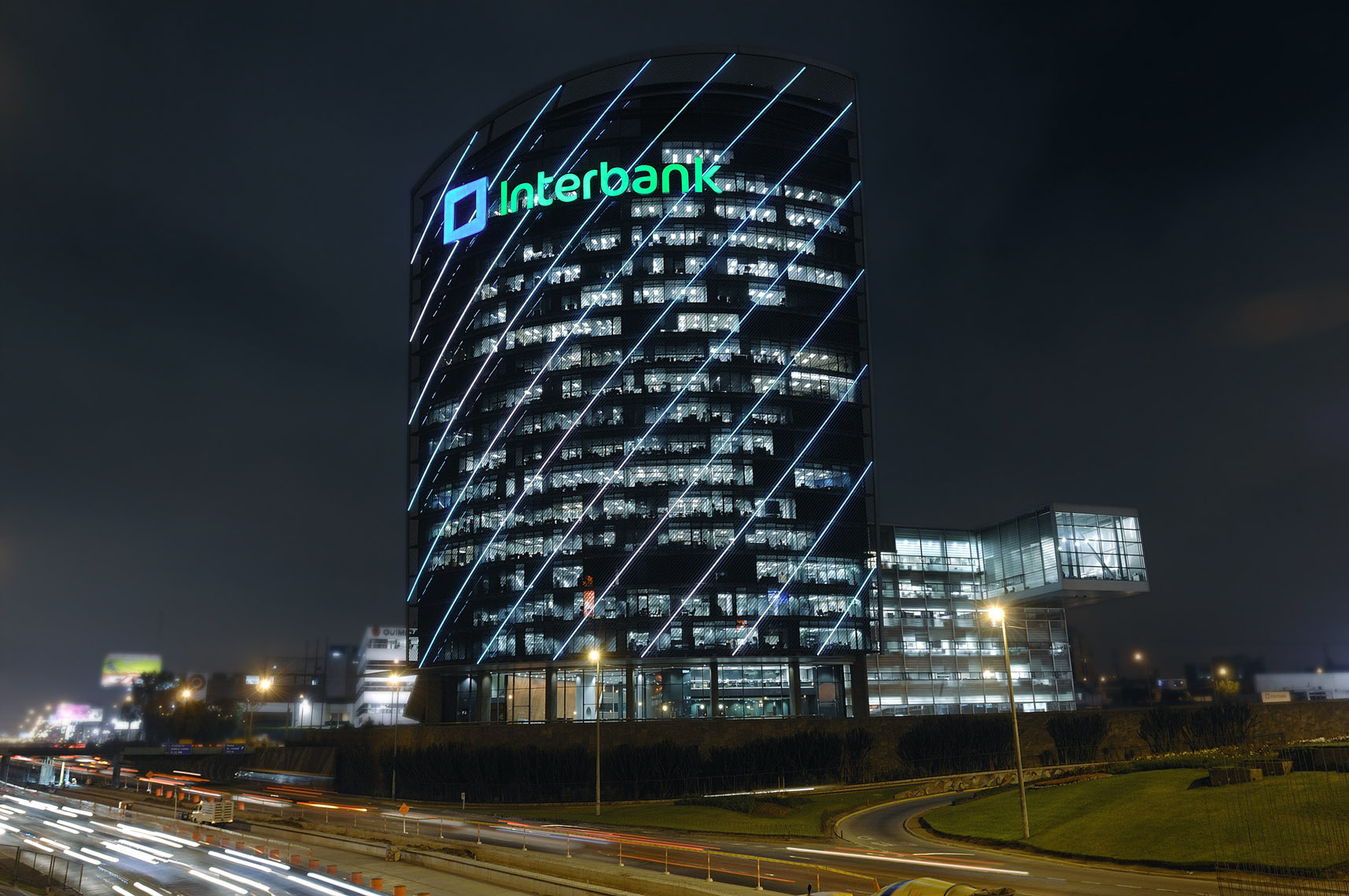 Latin America’s banking sector was once a precarious place to keep your money, with the region lurching somewhat painfully from one financial crisis to the next. Today, however, it is home to some of the world’s most innovative, stable and profitable banks.

Earlier this year Euromoney commissioned me to write an in-depth feature tracking the ups and downs of the region’s retail banking sector over the past 50 years (as part of the magazine’s half-centenary celebrations), while also mapping out how Latin American banks are confronting digital change.

One of the banks I visited was Interbank in Peru, which is at the forefront of the region’s digital transformation and a shining example of how a traditional retail bank can reinvent itself to stay relevant in an increasingly digital world.

The bank’s CEO Luis Felipe Castellanos says Interbank has adopted a three-pronged approach to its digital strategy. First is to digitalise everything the bank does (“anything that a person or a company can do with the bank physically should be able to do it in a digital way”). Second is to invest in technology and modernise its IT systems (“untangling the spaghetti of the bank’s legacy infrastructure”). And third is to revamp the bank’s culture and the way that they work.

Part of that involves building things that the bank doesn’t do today, and Castellanos says that has meant bringing in new talent and giving them the resources and freedom to flourish, such as allocating physical spaces outside of the bank to focus exclusively on developing new digital products and services.

“If we are successful we allow Interbank in 10-15 years to be a very different organisation,” he says.

The article also examines how digital transformation is helping banks expand services to the informal economy and supporting greater financial inclusion among low-income segments of society—a problem that persists across Latin America, but particularly in Mexico. I spoke to Santander Mexico CEO Hector Grisi, who outlined the bank’s efforts to create a dedicated financial inclusion unit that offers digital-only accounts, but which also gives users free access to Santander’s ATM network.

One clear lesson from the article is that as established banks face increased competition from new tech-focused players, and as customer habits change (such as ditching their local branch for a mobile app), those that don’t innovate will be left behind—the new reality for banks whether they are in Latin America or anywhere else.

You can read the full article here. 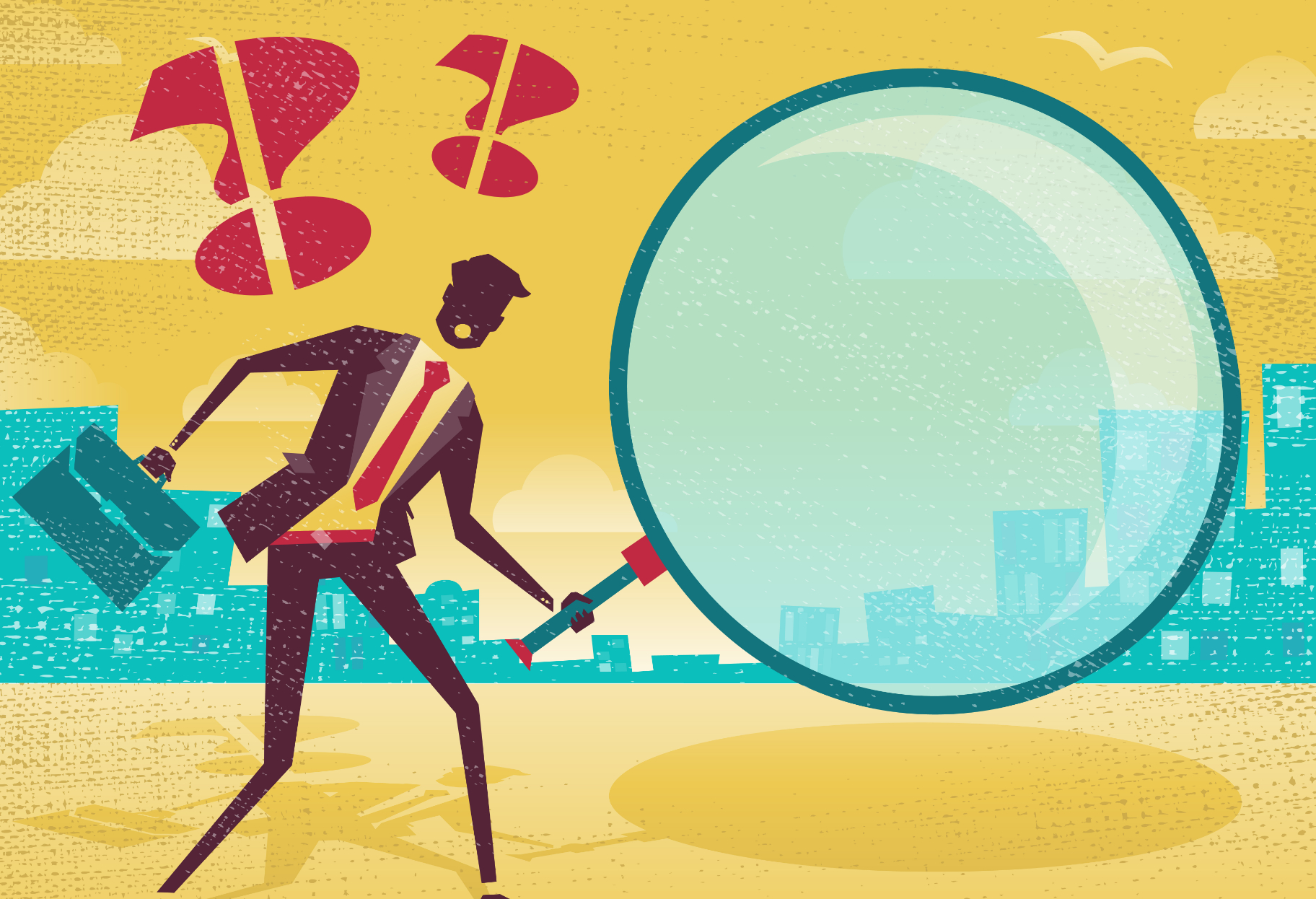 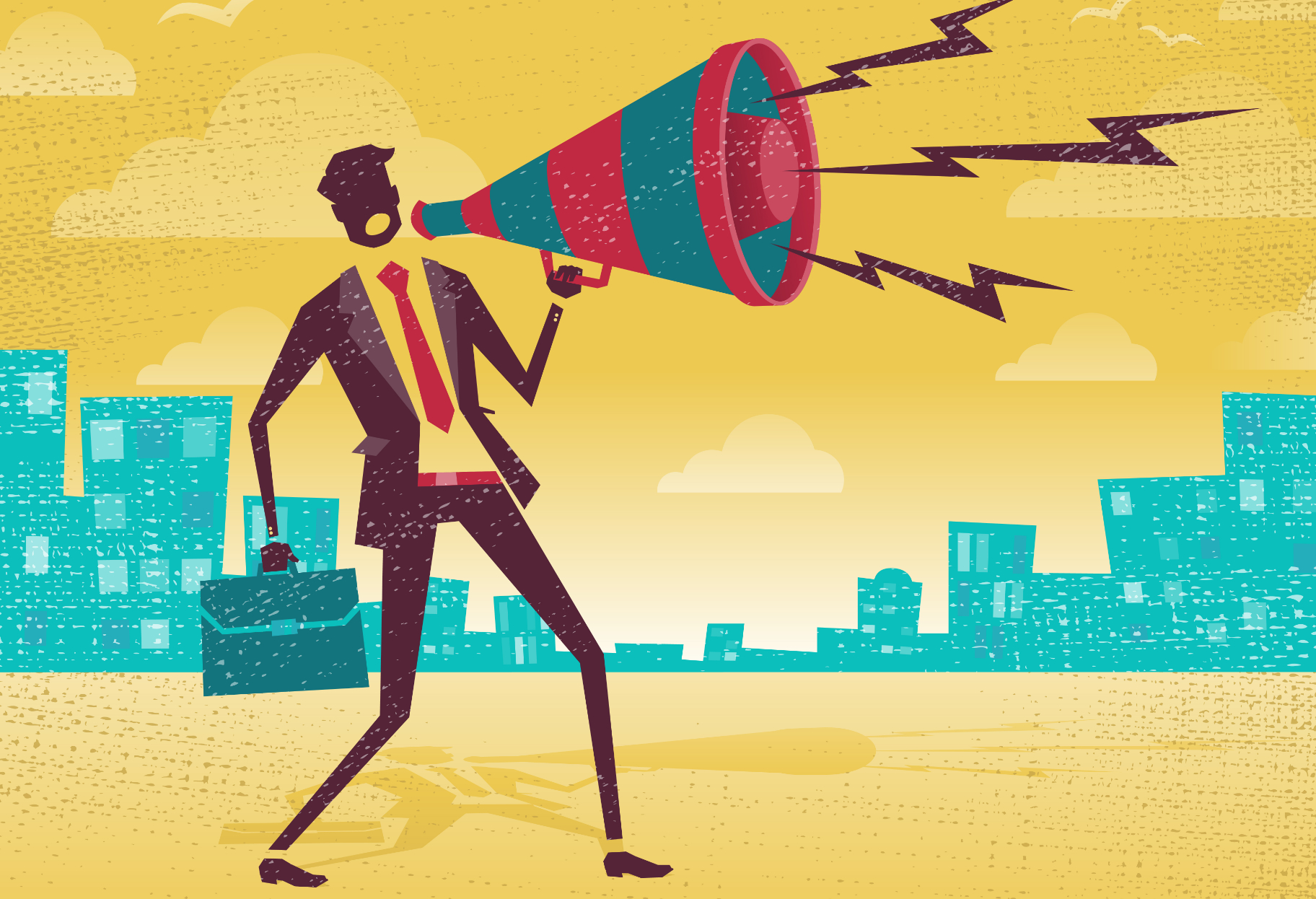